If your old car is as functional as this year’s Iowa caucuses … it might be time to shop replacements. But don’t expect Cupid’s favorite month to inspire much love for deal-hunting: February has ranked among the bottom three months of the year in terms of new-car incentives for three of the past four years, per vehicle sales data provider Motor Intelligence. In fact, so sparse were the deals that, after we ran our usual criteria and consigned any recent cars to the bottom section of this article comprising models that return to the list from the previous month, just three models with notable deals remained.

Related: How to Use New-Car Incentives, Rebates and Finance Deals

As Monty Python might say, get on with it. OK, then. Here they are:

How much can I save? From about 5-11% off most inventory, depending on the situation. Although it was just redesigned, the 2020 Explorer SUV averaged 56 days at selling dealers through most of January, or significantly more than the 46-day average for all 2020 model-year new cars on Cars.com. Now through the end of the month, Ford will knock $3,000 to $3,500, depending on region, from the Explorer’s XLT and Limited trim levels, which account for about two-thirds of all Explorer inventory on Cars.com as of this writing. On XLT and Limited examples that have been on dealer lots at least 61 days, Ford offers even more cash: Total incentives range from $3,750 to $4,250, depending on region, and many areas offer trade-in, loyalty or conquest bonuses atop that.

What if I want one of the trims above the Limited, i.e., the ST or Platinum? In most regions, expect lower discounts. We observed $2,000 to $3,500 on the highfalutin Explorer trims in most regions, with no bonuses for older inventory.

What about the Explorer’s base trim? Ford listed no incentives for a base model that slots under the XLT. But it’s a needle in the haystack, accounting for less than 1% of Explorer inventory on Cars.com. As of this writing, you can’t even build it on Ford’s online vehicle configurator. For all intents and purposes, the XLT is where you’ll start.

What about discount financing? High-credit shoppers might see the highest overall savings: In lieu of cash discounts, Ford is offering creditworthy shoppers 0% financing for 60 to 66 months plus $2,500 to $4,500, region depending. However, that’s only for XLT and Limited trims; on ST and Platinum trims, Ford offers 6.9% financing for 84 months.

When do these incentives expire? Expiration dates for all of the above incentives vary. We observed portions of some offers expiring March 2, while other portions continued as late as March 31.

How much can I save? Between roughly 9-11%, depending on the situation. The 2020 Optima averaged 59 days on dealer lots through most of January. Now through March 2, Kia is offering $2,500 off the Optima’s base trim, the LX, and $3,000 off all higher trims. Loyalty bonuses are available beyond that.

What about discount financing? Through March 2, creditworthy shoppers can get 0% financing for up to 66 months in lieu of cash discounts.

When is that newfangled Optima showing up ’round here? Expect it by midyear. The redesigned Optima, known overseas as the Kia K5, broke cover in December. Unlike the current-generation Optima, which is a mild evolution over the showstopper that came before it, the redesign signals a dramatic redo.

How much can I save? On crew-cab models, around 8-15%. GM just redesigned its light-duty Chevrolet Silverado for the 2019 model year, but model-year 2020 examples averaged 47 days at dealer lots through most of January. Now through March 2, GM is offering $5,500 off the Silverado 1500’s crew-cab body style. However, the discount doesn’t apply to the truck’s regular and extended-cab variants, the latter dubbed “double cab.”

What about discount financing? In lieu of cash, 0% financing for 72 months is available for creditworthy shoppers. That applies to all cab styles for 2020, not just the crew cab.

You’ve heaped considerably more praise on the Ram 1500. Why is the ’Rado this month’s Editor’s Choice? Because the Silverado 1500 and its corporate sibling, the GMC Sierra 1500, remain capable trucks. The Sierra actually edged out the Ram 1500 in a recent comparison test from our PickupTrucks.com sister site. Interior design and materials remain weak links, especially versus the Ram 1500 — which, by the way, we list under the Returnees section for deals this month — and we’re hopeful the just-redesigned cabins in related full-size SUVs from Chevrolet and GMC make their way to the pickup trucks soon. In the meantime, the Silverado 1500 is a solid pickup with a disappointing interior. Given its discounts, there’s still a lot to like.

We focus on cars new to the list or ones we haven’t highlighted in the past few months. But a few cars from recent months still carry deep discounts in February:

How We Look for Deals

To look for February deals, we looked at days-to-turn data from January — specifically Jan. 1-25, the window we gathered the data — which measures how long it takes on average for dealers to sell a given car. That illustrates slow sellers, cars on which dealers could be more willing to cut a deal. Then we looked at factory cash discounts and low-interest-rate financing offers that are especially high for the price of the car. After all, $3,000 is a lot more on a Ford Escape than a Ford Expedition.

Incentives data come from automakers’ websites, while days-to-turn data come from Cars.com inventory. Remember, our numbers are current as of publication for the markets we survey (generally Atlanta, Chicago, Denver, Houston, Los Angeles and New York). They reflect advertised customer discounts, not unadvertised factory-to-dealer cash. Discount financing typically requires qualifying credit, too, and incentives may vary by region and trim level; automakers may also change them later in the month. In sum: Your discounts may vary, so check with your local dealer for specifics. 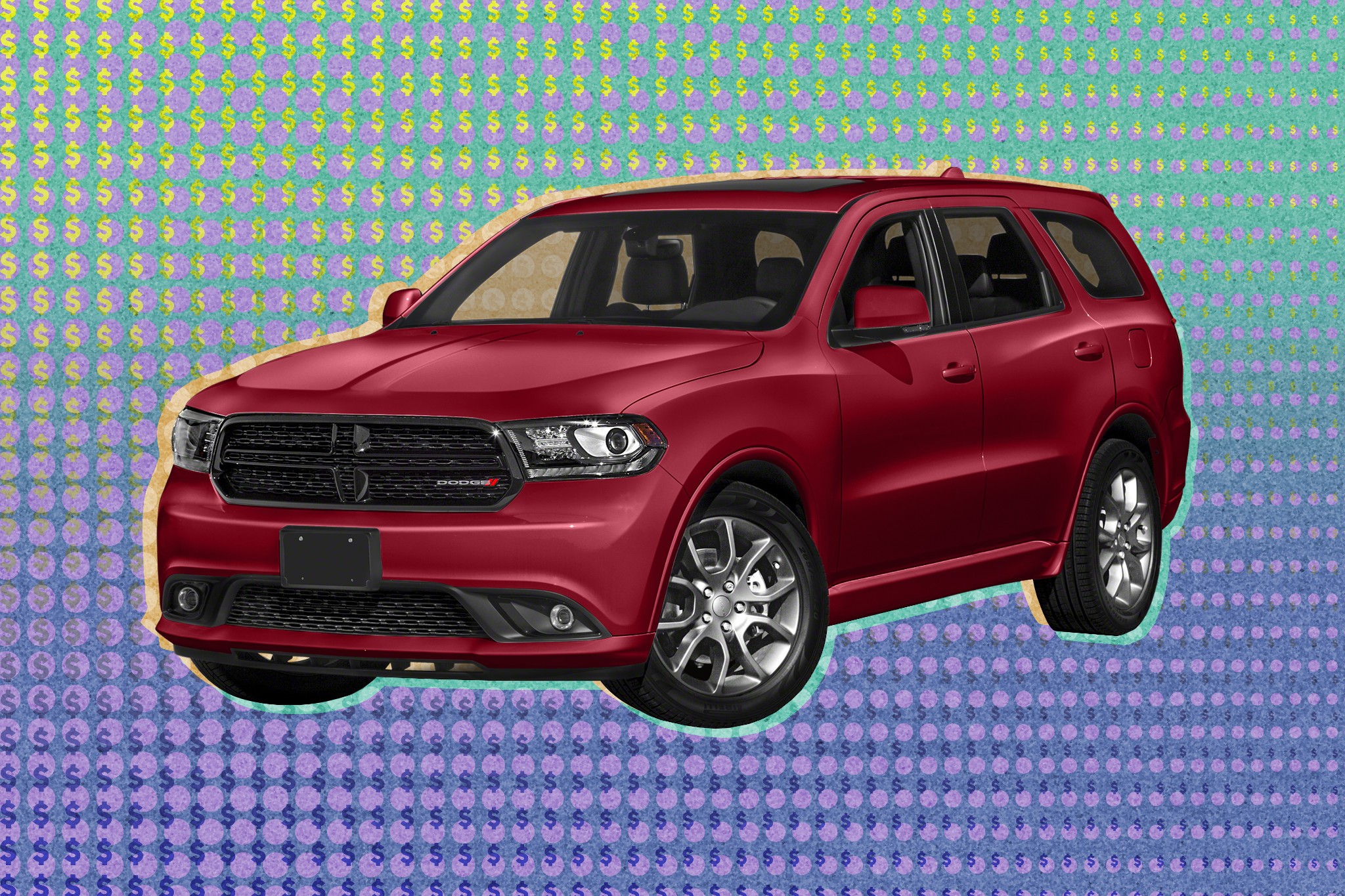 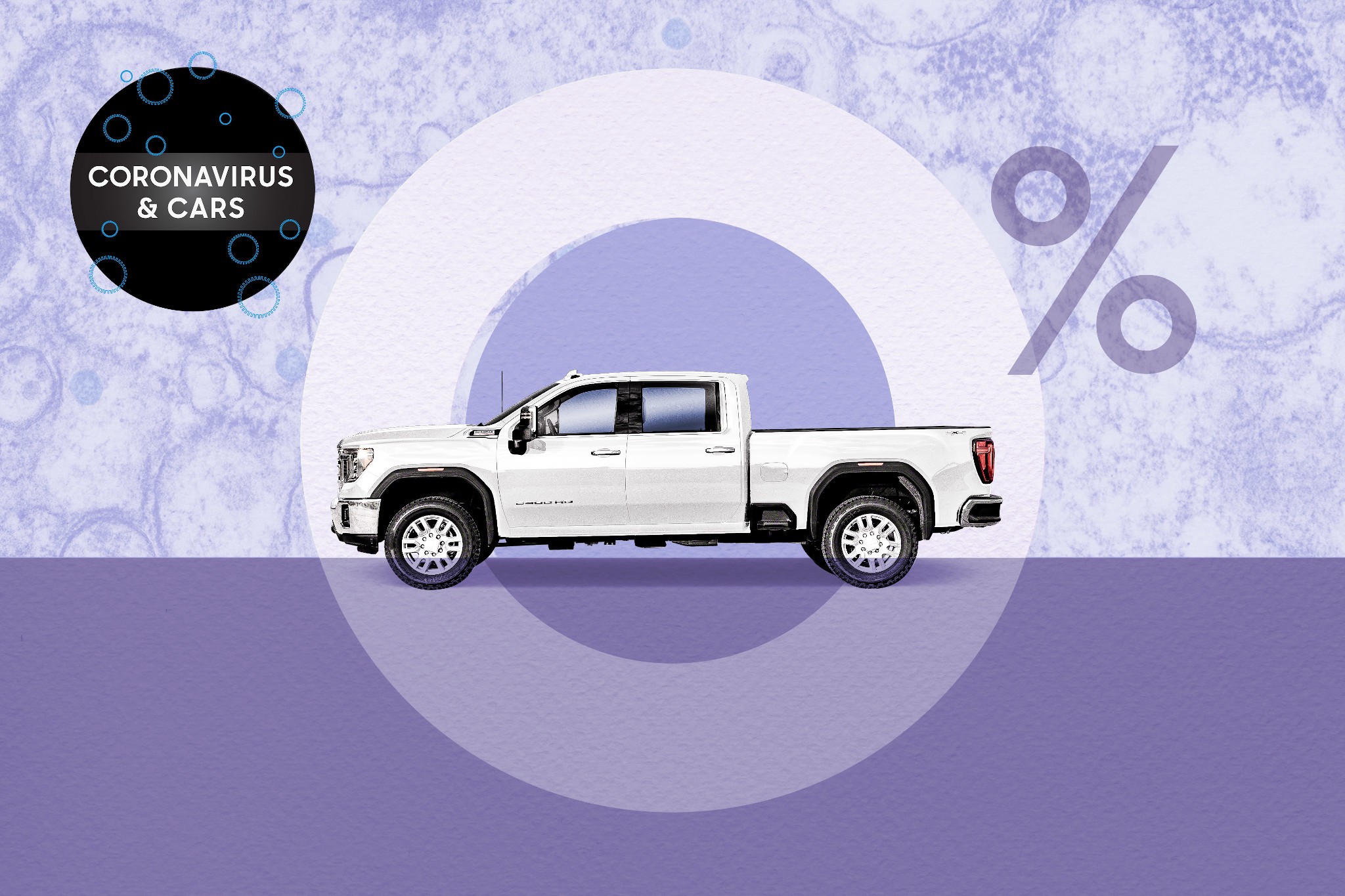 Coronavirus Car Deals: Best Cars to Zero In on for GM’s 0% Financing Offer 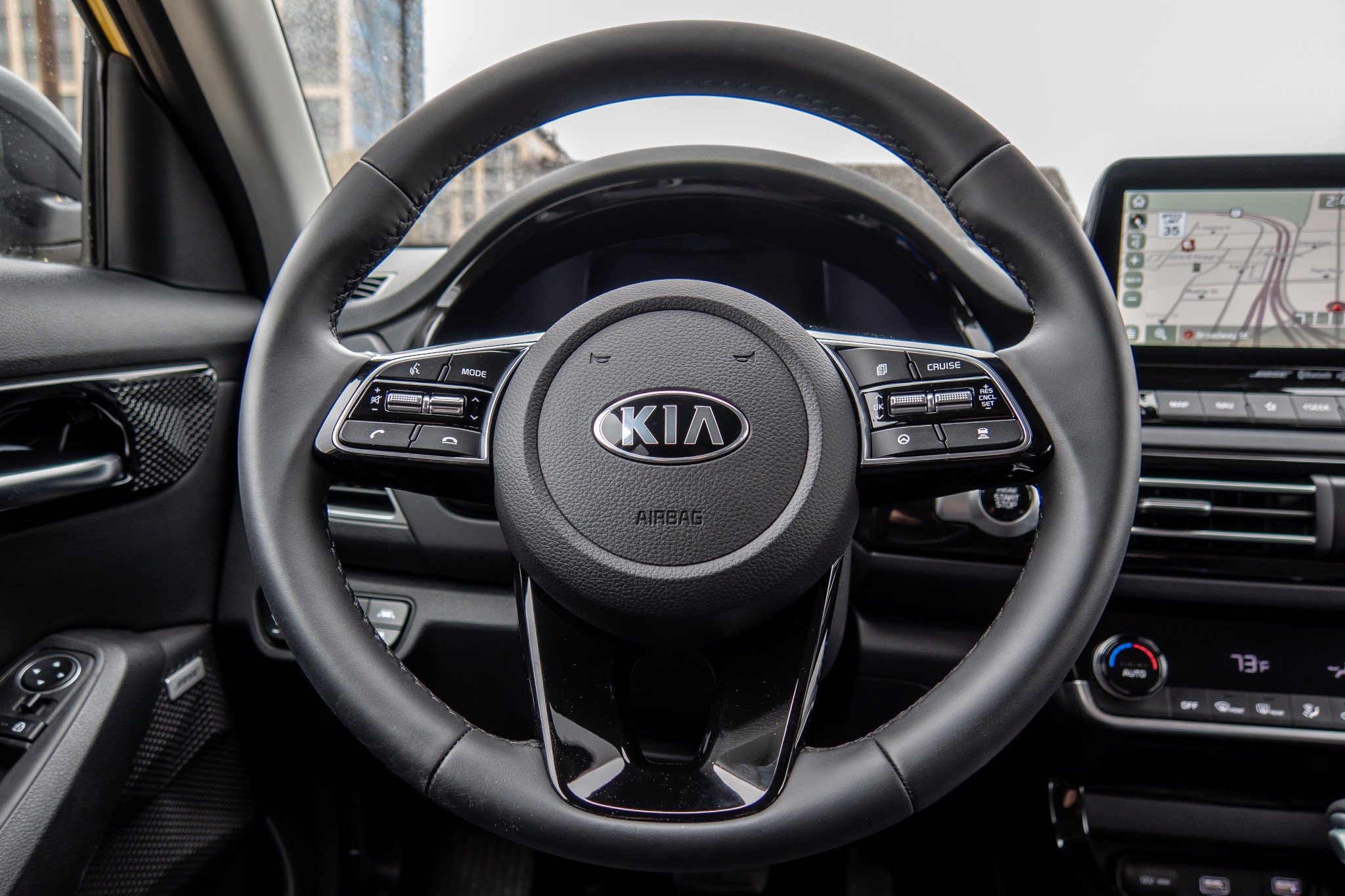 Where Is Kia Made?
More From Cars.com 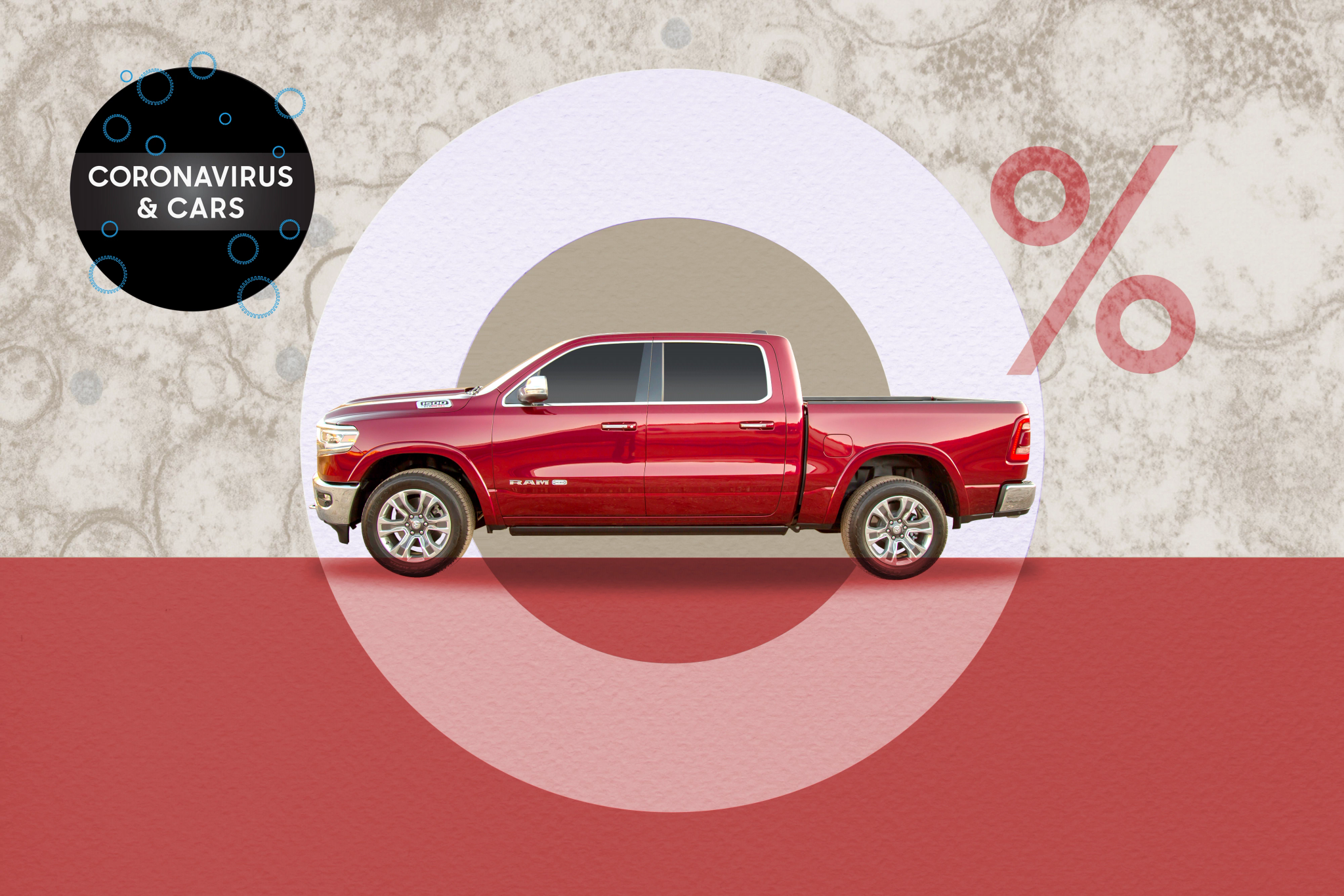 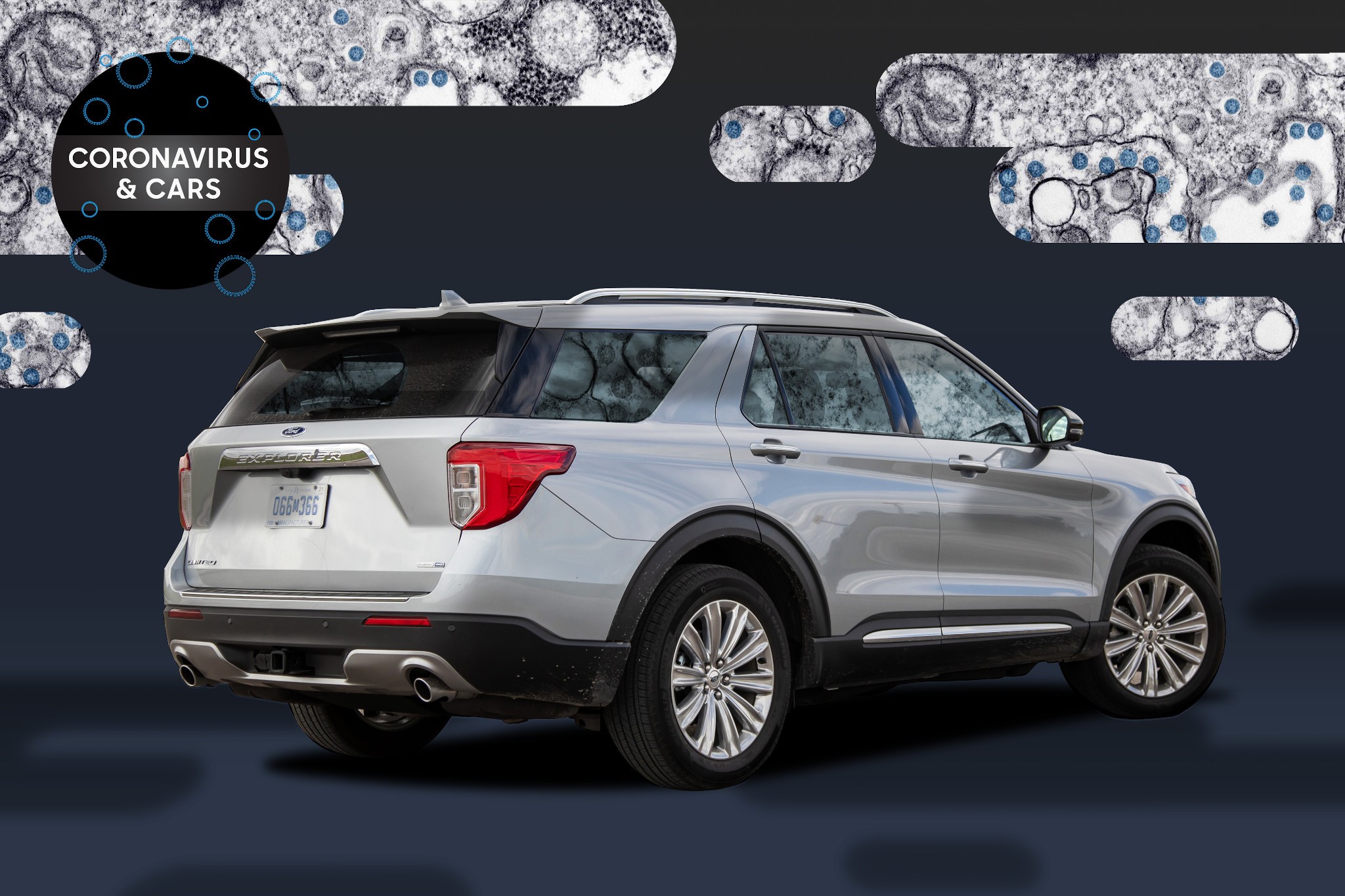 Coronavirus and Car Buying: What You Should Know 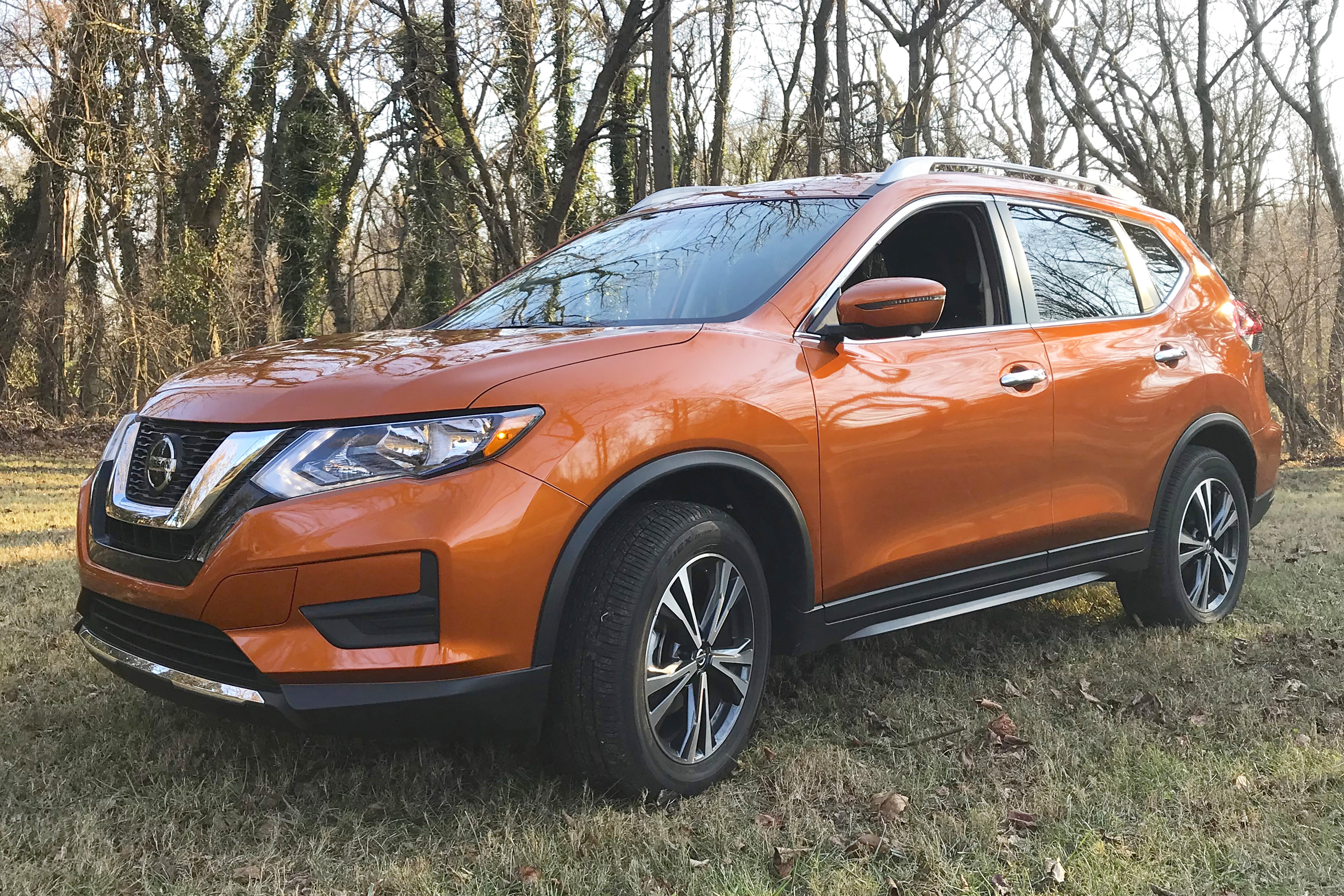